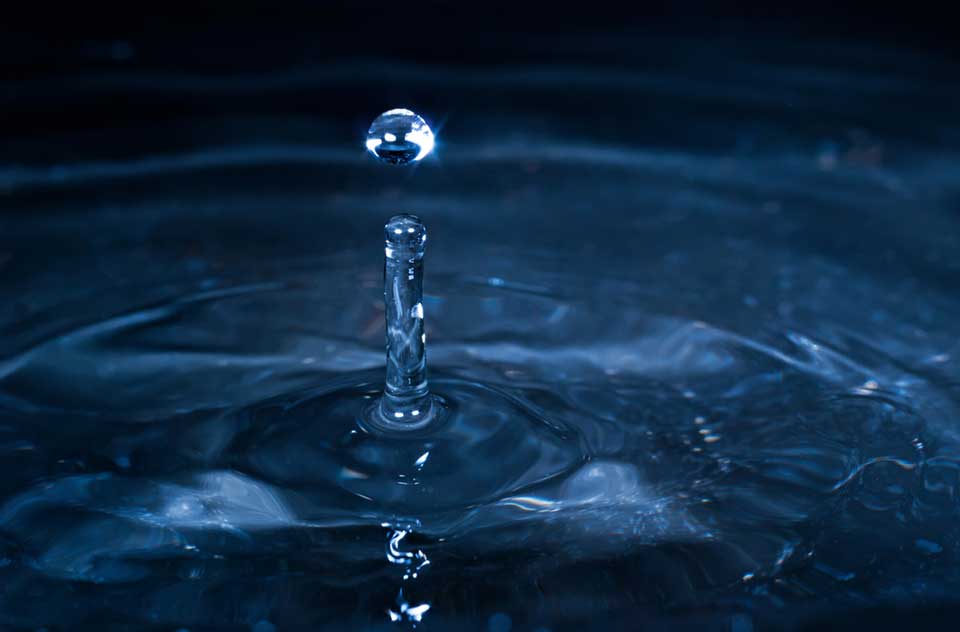 I have been thinking a lot about “Oneness”…this idea that we are all one, connected to each other and connected to God. There is a forward from Wayne Dyer in the book Dying to be Me by Anita Moorjani, who had a near death experience.  I have been really drawn to books about near death experiences as they talk about this incredible feeling of unconditional love you feel when you “cross over.”  This really gives me a sense of peace, and I feel like it would likely help others to know that there is an afterlife, and that it is wonderful. I actually wonder if this idea of being surrounded by unconditional love triggers a memory somewhere deep inside me.  I’ll talk more about Near Death Experiences (NDEs) in another section.

But about oneness in Wayne Dyer’s forward, this really spoke to me:

“Anita spoke of the sense that we’re all pure love.  We’re not only connected to everyone else and to God, but at a deeper level, we all are God.  We’ve allowed our fears and ego to edge God out of our lives, which has much to do with all of the disease not only in our bodies, but in our world as well.  She spoke of learning to treasure our magnificence and live as beings of light and love, and of the healing properties inherent in such a mindset.”

I believe this concept that we are all connected and that there is a “Oneness.” This makes me think, that perhaps, just for that brief time when I experiencing my episode, that I really was connected to God, and that my ego got out of the way.  I felt so elated and wonderful, until the fear took over. I guess that was the ego not letting go.

There is a book called A Course in Miracles that has had a profound impact on the way I look at my illness as well.  Marianne Williamson, a prominent teacher of the Course, describes it in her book, Return to Love, as a “self-study program of spiritual psychotherapy contained in three books, claims no monopoly on God. It is a statement of universal spiritual themes.  There’s only one truth, spoken different ways, and the Course is just one path to it out of many. If it’s your path, however, you know it.”  Marianne, who grew up Jewish, also says, “It used traditional Christian terms, but in decidedly nontraditional, nonreligious ways.”

A very helpful website that talks more about what A Course in Miracles is and provides lots more information is https://www.circleofa.org/library/articles/what-is-acim/

There are so many interesting things to me about A Course in Miracles (ACIM).  One is the concept that as a spiritual teaching, it is described as being channeled from Jesus and scribed by Helen Schucman who was a psychologist at Columbia University for many years. I remember in my episodes, that one of my recurring thoughts is that there was a “new bible” that people needed to pay attention to, and I now wonder if this is the book that was coming through to my awareness.  Many religious people would argue, I’m sure, that nothing can replace the bible.  I feel there are many great teachings in the bible, but I also know that it was written by man who is subject to errors of perception. The idea that these messages in ACIM were channeled from Jesus makes it feel more like it is coming directly from “the source” which appeals to me.  As I have mentioned other places, I don’t see this as the only path, but as a guide that can be helpful to those who are seeking to understand more about the spiritual realms.

I’m a very new student to ACIM, but what I’ve learned so far really resonates with me.  There is the idea that this reality is an illusion, that we really are still connected to God.  Again, this was a prominent theme in my episodes, trying to determine what was real vs. unreal, and the idea that this world is an illusion, and we are all prisoners in our minds.  All of this sounds so “out there,” but when I read the course, it was like many of the thoughts I had were written down in detail in this book!

The key in ACIM again is the theme of love over fear.  Marianne Williamson says, “to constantly seek a greater capacity for love and forgiveness within ourselves.  We do this through ‘selective remembering,’ a conscious decision to remember only loving thoughts and let go of any fearful ones.” She states further, “We are asked to extend our perception beyond the errors that our physical perceptions reveal to us—what someone did, what someone said—to the holiness within them that only our heart reveals.”  “Forgiveness is a full time job, and sometimes very difficult. Few of us always succeed, yet making the effort is our most noble calling.”

Another story about oneness that I find fascinating is ho’oponopono.  There was a ward for the criminally insane in Hawaii that was dangerous and in need of help. Staff was leaving or calling in sick all the time because of the difficult working conditions. Dr. Ihaleakala Hew Len, a specialist in ho’oponopono was called in to help.  After 3 years of working there, the ward was closed because all the patients had healed!  Dr. Len did not see the patients, but rather, reviewed their files and worked on himself.

In other words, what he is saying is, we are living in a shared consciousness/a shared hologram if you like, where if one person’s consciousness changes, it can change the whole.

In a way, this is what Ghandi meant, when he said, in order to change the world, ‘be the change, you want to see happen in the world.’”

“The mantra he used to change the lives of all these criminally insane people was very simple:

“He was addressing that aspect of his consciousness he shared with that person. The fact that this person was in his experience meant that they shared a part of the same universal consciousness, so if this other person was suffering, that meant a part of him was also suffering and needed healing.”

The quotes and more information can be found at https://healingearth.info/hooponopono/

The last thought I leave you with regarding “Oneness” actually does come from the bible, 1 Corinthians 12:12-27 NIV:

Unity and Diversity in the Body

12 Just as a body, though one, has many parts, but all its many parts form one body, so it is with Christ. 13 For we were all baptized by[a] one Spirit so as to form one body—whether Jews or Gentiles, slave or free—and we were all given the one Spirit to drink. 14 Even so the body is not made up of one part but of many.

21 The eye cannot say to the hand, “I don’t need you!” And the head cannot say to the feet, “I don’t need you!” 22 On the contrary, those parts of the body that seem to be weaker are indispensable, 23 and the parts that we think are less honorable we treat with special honor. And the parts that are unpresentable are treated with special modesty,24 while our presentable parts need no special treatment. But God has put the body together, giving greater honor to the parts that lacked it,25 so that there should be no division in the body, but that its parts should have equal concern for each other. 26 If one part suffers, every part suffers with it; if one part is honored, every part rejoices with it.

27 Now you are the body of Christ, and each one of you is a part of it.

I think this is a way for us to understand in concrete terms that would help us relate.  Of course we realize that our body cannot function without all its parts, so it is that we all are such a part of one another, that we cannot be separate.

Quoting a legendary social worker, Brené Brown, from her book, Daring Greatly: How the Courage to Be Vulnerable Transforms the Way We Live, Love, Parent, and Lead

“Spirituality emerged as a fundamental guidepost in Wholeheartedness. Not religiosity but the deeply held belief that we are inextricably connected to one another by a force greater than ourselves–a force grounded in love and compassion. For some of us that’s God, for others it’s nature, art, or even human soulfulness. I believe that owning our worthiness is the act of acknowledging that we are sacred. Perhaps embracing vulnerability and overcoming numbing is ultimately about the care and feeding of our spirits.”

God and Archangel Michael asked me to add some of their reflections about the Bible to this post to clarify some important thoughts.  Click below for more. Thank you!

What God and Archangel Michael Have to Say about the Bible