How the Universe Speaks 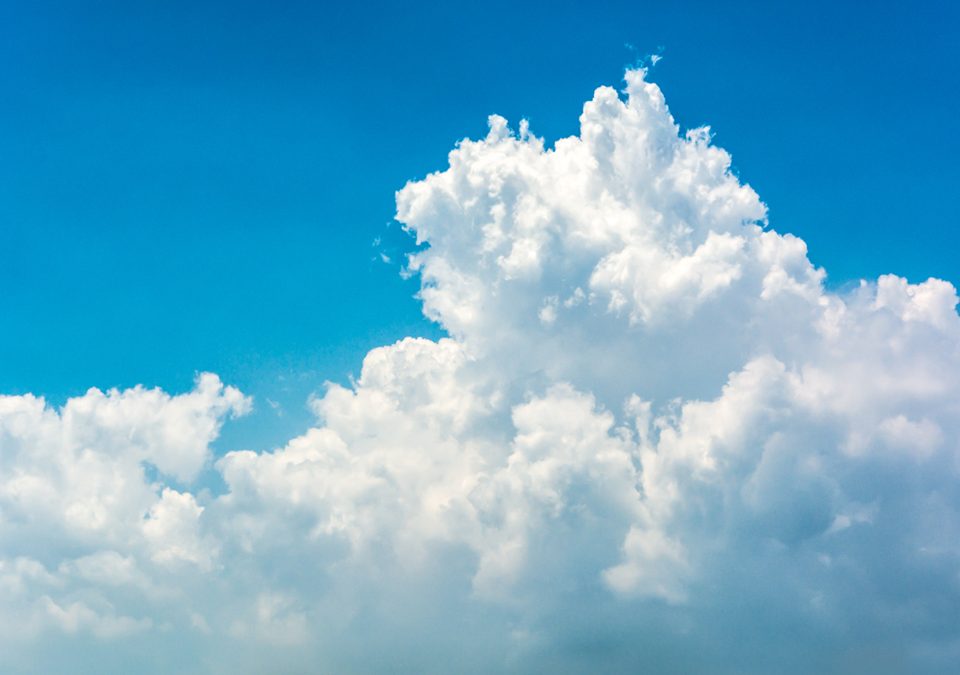 The book, The Magic Mala, by Bob Olson is a fiction book, I believe based on a true story that does a great job at explaining in simple terms how we communicate to the universe and how the universe communicates back to us.  I am using here, and the book uses the term “Universe,” but you could also use the terms “God, Infinite Intelligence, Source, Higher Power, and Creative Intelligence.”  Whatever feels right to you is perfectly okay.

We communicate through intention and attention.  More to come about this…

There are several ways described in the book that the universe communicates to us.  The first is coincidence or some might say “serendipity, synchronicity, or divine coincidence.”  Many chalk things like this up to “happenstance” or being a “fluke.”  The idea is that if things seem to connect, this is a sign from the universe to pay attention.  For example, if a friend talks about a book she loved, then you see the book appear on amazon when you are doing a search, and then you come across the book in the bookstore, the likelihood is the universe is telling you that you would benefit from this book!  The key is you have to pay attention and trust that there is a message meant for you and action you should take action as a result.

Messengers are a second method of communication from the Universe.  These may be people but could be animals as well.  Sometimes these messages come directly, and other times it is more indirect.  The example used in the book was a woman riding a bus, thinking about how she really needed money.  She then overheard another woman talking about how she sold some of her gold at a local place that buys unwanted jewelry.  The lady thought she had tons of unused jewelry she could sell, but she would never have thought about that as an option had she not overheard the other conversation.

Sometimes, the Universe uses a combination of methods, like both coincidence and messengers.  Like in the example above, a person was talking about a book (a messenger), and then the other instances of seeing the book repeatedly were coincidences.

A third way the Universe communicates and guides us is through our intuition.  Everyone has intuition, and they key is starting to trust and pay attention to it.  These are our “gut instincts” or thoughts that pop into our heads or feelings you get in your body.  Sometimes people think of being psychic, which can be explained as a heightened sense of intuition.  As I have explained other places, the key is learning how to pay attention and to trust this is “real.”

The fourth way the book describes as the Universe speaking to us is through “divine events.”  For example, the character in the story gets evicted, but then ends up finding a much better place to live. It doesn’t have to be a seemingly negative event. She uses in the book the examples of someone finding the wallet of the man she ends up marrying, or being given tickets to a conference where you meet someone who becomes your best friend.  It is similar to a coincidence, but are truly events because there is an initial cause and then a later effect that alters the direction of your life.  Sometimes these larger, life-altering events happen when we have not paid attention to the other forms of communication, and we may need a “wake-up” call.

While the book is fiction, I have experienced these “ways of communication” myself and will try to share some examples to further illustrate the concepts in the near future. 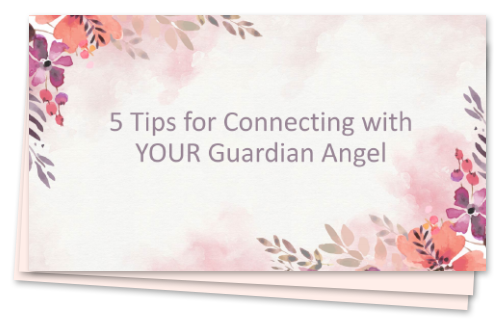